skip to main | skip to sidebar

Hurricane Season in the Atlantic 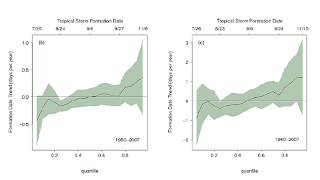